Secure your spot and get started today with our EXCLUSIVE offer!

By opting into the web form above you are providing consent for Golden Eagle Taekwondo to send you periodic text messages. Standard rates may apply. You can reply HELP at anytime or learn more. You may opt-out anytime by replying STOP. 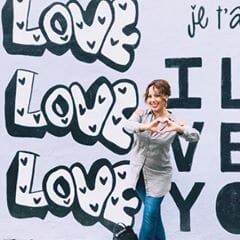 Is the best taekwondo school ever!!
Highly recommended!!
The Masters Hum, Kim and Chris are so amazing and professional, they teach us to conect our spirit-body & Brain in one. We as a Family all join the classes every day.
THANKS GOLDEN EAGLE TO BE PART OF OUR LIVES. 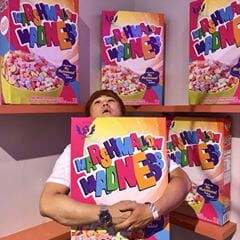 Passionate and knowledgeable! Would recommend to anyone interested in trying! 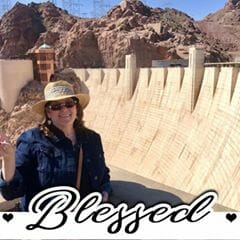 It’s a fun and safe place to learn TaeKwonDo and to learn lots of life’s lessons. 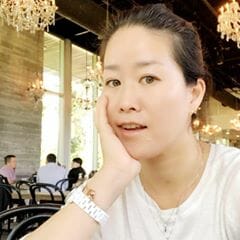 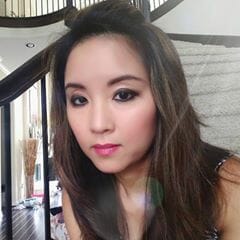 My kids love going to their lessons. Very passionate and caring Masters, as well as everyone in the family. I'm so glad we are part of your program. Highly recommended! 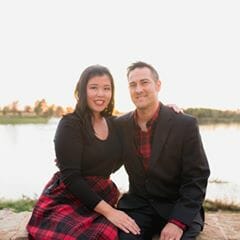 My 4.5 yr old son is learning focus and discipline. To see him smile in class and learn from the instructors warms my heart. The Instructors are firm, but positive and inspirational to the students. I encourage everyone who may have an interest to try it out. 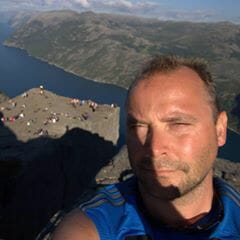 First class last week. I'm 43 and pretty out of shape. That said, the instructors have been patient, attentive and aware of my modest abilities. Thoroughly enjoying it so far, expect to enjoy it more as I get fitter. 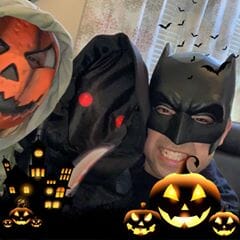 I've seen a huge improvement in my boy’s confidence and as well as discipline. Great facility and great staff.

Request information today to learn more about our programs!

Relax Nothing is under control

Sometimes we wish we had a magic wand that we could control everything, so things would be as we would like, imagine with our magic touch if people would think and react as we hoped they would if my magic wand can make everything exactly the same way as it is in our mind.

The truth is if our dreams come true and we can control the world, the reality is nothing would surprise us! Which means our life will quickly turn to a boring life! We would lose the reason why to fight, no more goals of life, no more experiencing the consequences that our desire would be fulfilled.

Relax.. Nothing is under control.. that is precisely what makes life interesting, and life brings us surprises, that’s what makes us increase the desire to live, to create, to dream, to get excited.

Pretending to control only makes the situation more uncontrollable,

When I was young I lived in beautiful Spain island called Canary Island, there I fall in love with surfing, but the first thing that I learned was how to escape a Rip Current. A rip current can suddenly appear. They can also rapidly ramp up in velocity. Push people away from the shore to the deep water without knowing it. My friend, who was a professional surfer, teach me these lessons if caught in a riptide:

This pandemic situation brought us an unexpected surprise. In a few weeks, unemployment claims reached 6.6 million, and people get panic. However, you still have a choice. Perhaps it is time to choose to stop fighting but “relax” save energy go with the flow, and I am sure we all see the light at the end of the tunnel, that’s what we call faith. Yes, this is your faith opportunity!

Nothing last forever! For now “Relax.. nothing is under control.” 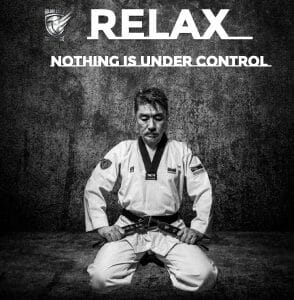